Internationally regarded for his compelling performances, Jayson Gillham has received numerous awards and prizes, reaching the finals of some of the world’s leading piano competitions including the Leeds, Van Cliburn and Chopin Competitions. In 2014, Jayson was awarded First Prize in the Montreal International Music Competition. In May 2015 he signed a three-album recording contract with ABC Classics. Jayson Gillham performs across the globe, with recent and future highlights including engagements with the London Philharmonic Orchestra, Hallé Orchestra, the Melbourne and Queensland Symphony Orchestras; Orchestre Symphonique de Montréal, Wigmore Hall, Louvre Auditorium, Verbier Festival and Edinburgh Fringe. A passionate chamber musician, Jayson appears frequently in performances with the Jerusalem, Carducci, Brentano, Ruysdael and Flinders String Quartets.

“…from his open flourishes, it was evident that here was a pianist who was well experienced with this work, with a great sense of balance maintained throughout by both the soloist and orchestra. Carter proved an admirable foil supporting the orchestra in a manner which supported Gillham without drowning him out in the tuttis. It was an approach which seemed closer to the idea of the ‘Emperor’ as an ‘Eroica’ with piano obbligato. And in terms of pianism, Gillham brought to bear an appropriate incisive musculature to those left hand runs whilst maintaining the crystal clear delicacy demanded of the right, and this was all achieved with a broad palette of colours.

Gillham is at pains to let you hear every note of Busoni’s inflation (…) without compromising the overall arc of the piece. It is a cohesive whole with a strong narrative sense in which the frequent changes of pulse and tempo simply flow organically from one to another.

Jayson Gillham accompanied throughout the program with skill and panache, bringing exacting phrasing and a sensitive interpretation to the French songs in particular, and great power and authority in the opera arias. His solo pieces consisted of Poulenc’s Mélancolie, gentle lyrical music played with tenderness and a lightness that belied the hidden depth and strength of the composition. His arpeggios were stunning. In the second half, Grandados’ The Lover and the Nightingale was very fine indeed; his ability to hold the notes just a fraction too long was breathtaking. This was intelligent and considered playing of the finest calibre.”

Internationally praised for his compelling performances, Australian-British pianist Jayson Gillham is recognised as one of the finest pianists of his generation. After receiving numerous prizes from some of the world’s leading piano competitions including the Leeds and Van Cliburn, it was Jayson’s win at the 2014 Montreal International Music Competition that brought him to international attention. His outstanding performance of Beethoven’s Piano Concerto No. 4 waspraised in the Canadian press and described as being played ‘with absorbing and relentless elegance.’

In May 2015 Jayson signed a three-album recording contract with ABC Classics. His debut recital album featuring works by Bach, Schubert and Chopin was released in October 2016 and immediately reached the No.1 spot in both the Core Classical and Classical Crossover ARIA charts. This first release was soon followed by Jayson’s highly acclaimed live recording of Beethoven Piano Concerto No 4 with the Sydney Symphony Orchestra under the baton of Vladimir Ashkenazy. Jayson’s next CD album recorded in 2017 of works by Medtner and Rachmaninoff with the Melbourne Symphony Orchestra and Benjamin Northey received unanimous praise and was Recording of the Month at the Limelight Magazine. His solo album Romantic Bach, featuring original works and virtuoso piano transcriptions, was released internationally in January 2019.

Chamber music forms an important part of Jayson Gillham’s career. He frequently collaborates in performance with the Jerusalem, Carducci, Brentano, Ruysdael and Flinders String Quartets. His 2018 tour with the innovative Manchester Collective took him to several high profile venues in the UK and the Netherlands. This year Jayson toured Australia with the renowned Australian soprano Nicole Car and baritone Etienne Dupuis with concerts in Sydney, Melbourne, Canberra and Brisbane.

Last season Jayson Gillham made his recital debut at the Barbican Hall in London as part of the venue’s acclaimed Sound Unbound Festival. He also embarked on a highly successful complete Beethoven Concerti cycle with the Adelaide Symphony Orchestra and Nicholas Carter recorded live by ABC Classics and released in May 2020. The album received immediate international recognition from iTunes and Spotify, and, iTunes described it as ‘Pin sharp playing and magical intimacy make for an incredible live set’. 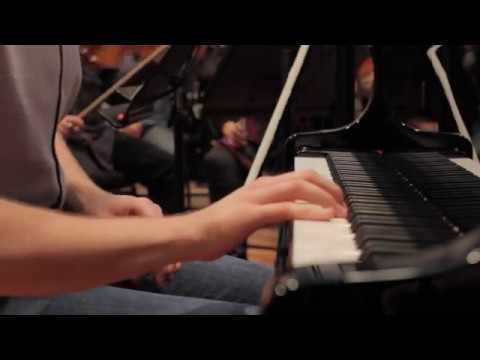 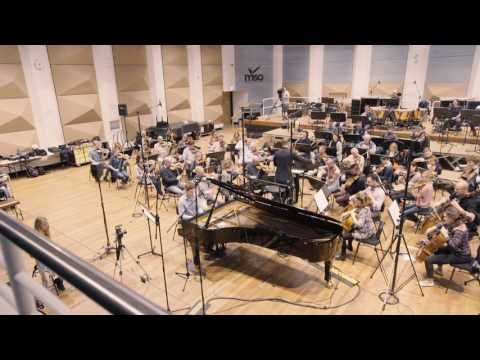 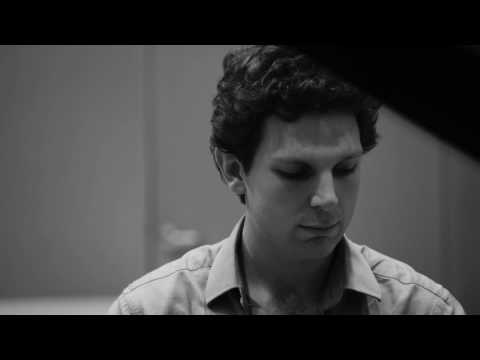 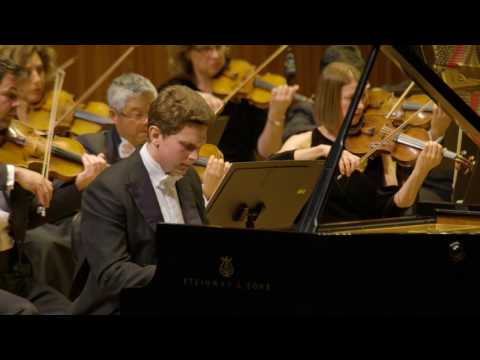 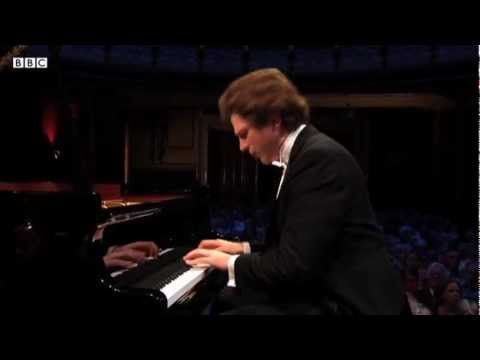